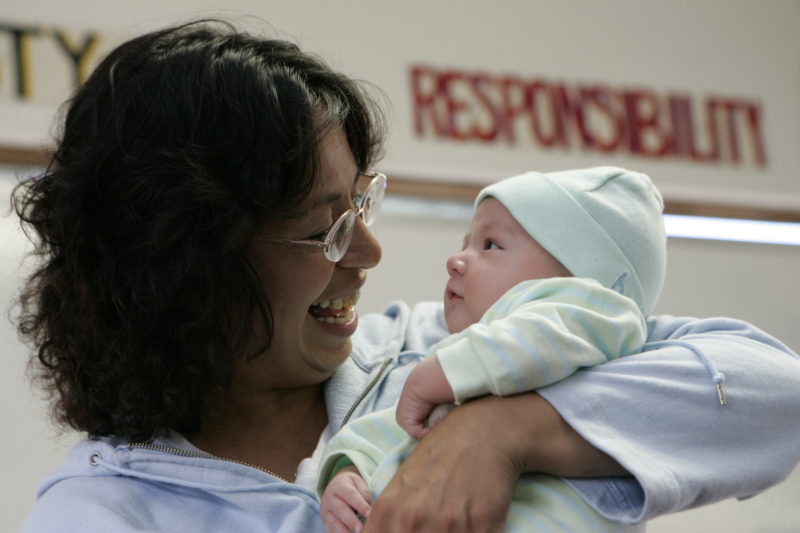 (Salem, OR) — Governor Kitzhaber announced today the appointment of Megan Irwin as Acting Early Learning System Director. Ms. Irwin’s appointment follows the retirement of Jada Rupley, whose last day with the Division was August 15. The appointment is immediate.

“Megan is an energetic and engaged leader who will foster the talent of both Early Learning Division staff and community leaders who are doing great work,” Governor Kitzhaber said. “She will continue to partner with communities and the Legislature to help shape a quality early learning system that follows through on the promise we made to our youngest Oregonians.”

Ms. Irwin takes over as Acting Director after holding key leadership positions in the Early Learning Division in which she oversaw policy and programs, managed the state’s Race to the Top Early Learning Challenge grant, and supported the creation of cross-sector early learning hubs.

Ms. Irwin double majored in journalism and mass communications and in political science at Arizona State University. She began her career as a journalist in Phoenix, Arizona, focusing on issues related to children, families, and immigrants. As part of a team, she is a two-time winner of the Payne Award for Ethics in Journalism and has also received multiple Arizona Press Club awards for her coverage of vulnerable children and families in the Phoenix-metro area. Ms. Irwin has also worked in education advocacy, overseeing community organizing and family engagement programs in 11 states. She is the proud daughter of two public school teachers.

“The Early Learning Division is full of highly qualified, committed individuals with decades of experience working with children and families,” Ms. Irwin said. “My job will be to listen, continue to bring alignment and clarity to this complex work, and ensure that everything we do helps to eliminate disparities across the state so that all children and families have the opportunity to succeed.”

With Ms. Irwin moving into the Acting Director role, David Mandell has been appointed Early Learning Policy and Partnerships Director. Mr. Mandell has been active in early childhood policy in Oregon for close to a decade. He spent seven years as the Policy & Research Director of the Children’s Institute, where he focused on such topics as early childhood professional development, kindergarten assessment, and integrating social-emotional development into early childhood services. Mr. Mandell received his Ph.D. in political science from the University of Chicago and most recently served as the Special Advisor on Early Childhood to Oregon Speaker of the House Tina Kotek.

The Early Learning Division of the Oregon Department of Education oversees the early learning system, including policies and programs that support stable and attached families and school readiness. The Division was created on July 1, 2013, and is overseen by the Early Learning Council, a 17-member public policy board.