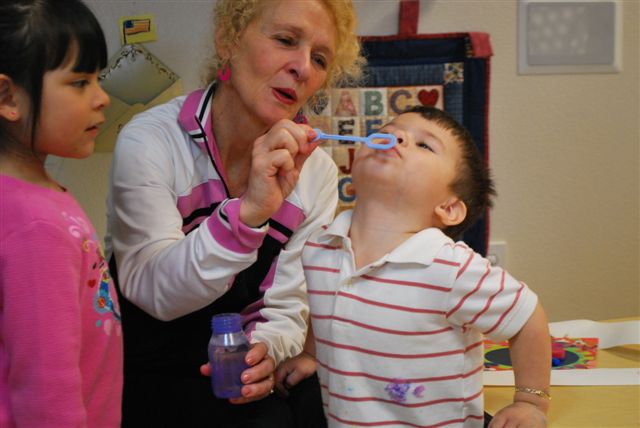 “Our learning hub model will expand across Oregon so that more children and their families have access to a comprehensive set of education and social services,” said Jada Rupley, Early Learning System Director. “Hubs allow communities to tailor resources and collaborate to better prepare our young Oregonians for school success.”

Early Learning Hubs bring together a community’s childcare, health and education efforts to focus on supporting children and their families. This coordinated approach allows for each of the sectors to be more cohesive in preparing children, particularly the most vulnerable, to be successful in kindergarten and beyond.

The Early Learning Division will provide support to the selected hubs as they finalize their plans and enter into contracts with the state.

The Oregon Legislature passed a statute to create hubs in July 2013. The first set of hubs were announced in November.

Oregon’s Early Learning Council is charged with improving kindergarten readiness and family stability, while making sure multiple systems are more coordinated and aligned to most effectively support families.